“Though this be madness, yet there is method in it” 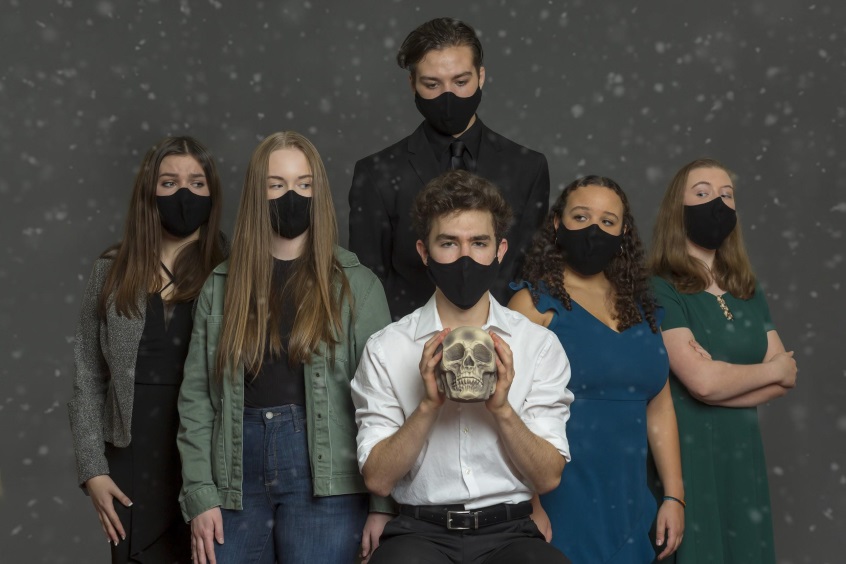 Hamlet is being produced and filmed in the Walnut Hills High School Auditorium, and the recording will be available to the public for On-Demand Streaming beginning November 20th. Actors and crew are masked and are following strict COVID-19 guidelines while filming.

“Conceptually, we’re bringing 2020 into the world of Hamlet,” says director Mike Sherman. “Our production is set now during the pandemic, as well all our political turmoil. Our philosophy was by making 2020 part of the show, we don’t have to pretend to ignore it, and neither does our audience. In a sense, we’re all Hamlet right now- constantly bombarded with grief, overstimulated and overloaded with information, and left wondering whether or not to take action about anything. We’ve also gender-flipped mult 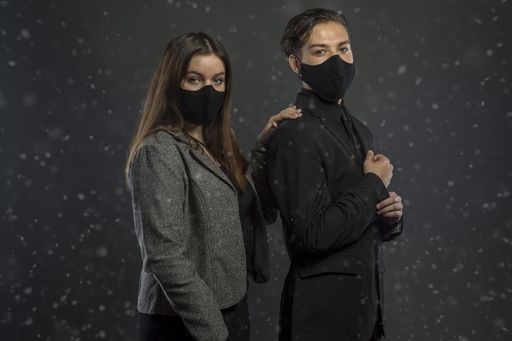 iple roles to reflect a more contemporary feel. Making some of these traditional male roles female, especially Polonus and Laertes, has given a lot of the show new life and meaning.

”On-Demand Streaming begins 11/20 and runs through December 31. Ticket sales for the show will begin on Monday, November 2. Streaming Passes are $10 (service fees apply). No live audience will be permitted for performances.

This production is graciously sponsored by the Walnut Hills High School Class of 1964 Performing Arts Fund.

About the show: Hamlet, the prince of Denmark, is visited by the ghost of his father who reveals that Hamlet’s uncle, Claudius, is responsible for his father’s murder. Hamlet then sets down a path of madness and revenge against Claudius, who is now the king and married to Hamlet’s mother. Along the way, Hamlet begins to question his own sanity and discovers that all actions, and inactions, have consequences. 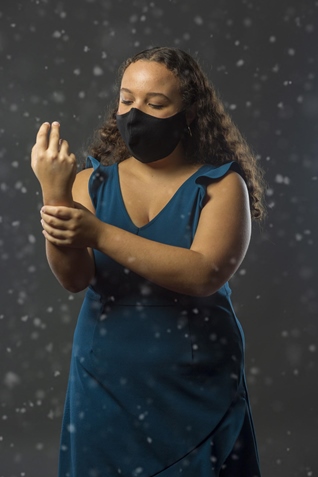